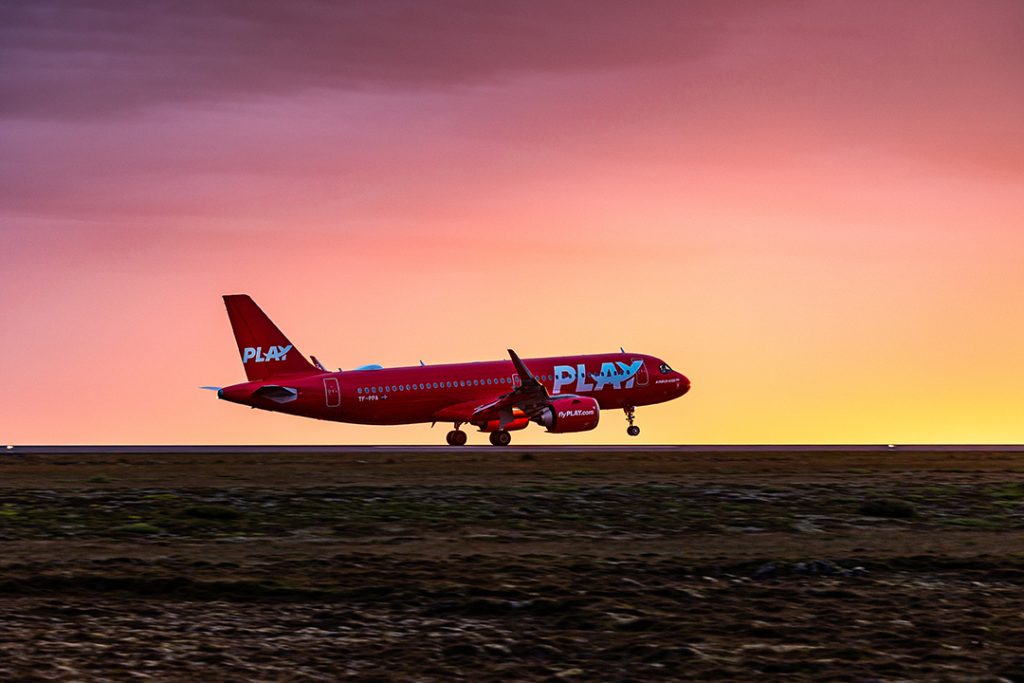 “The team at Gannet are happy to customise everything for us,”  User Play’s verdict on customer support for Lundin’s Gannet 3 maintenance software.

When plans were first laid to launch a new Keflavík-based Icelandic carrier there was one decision that was never in doubt: which maintenance management software system would underpin the new operator’s fleet maintenance and airworthiness activities.

“The decision was made from day one to use Gannet,” says Andri Geir Eyjólfsson, Director Technical Operations at Play, the all-Airbus low-cost carrier, which began flying in 2021. 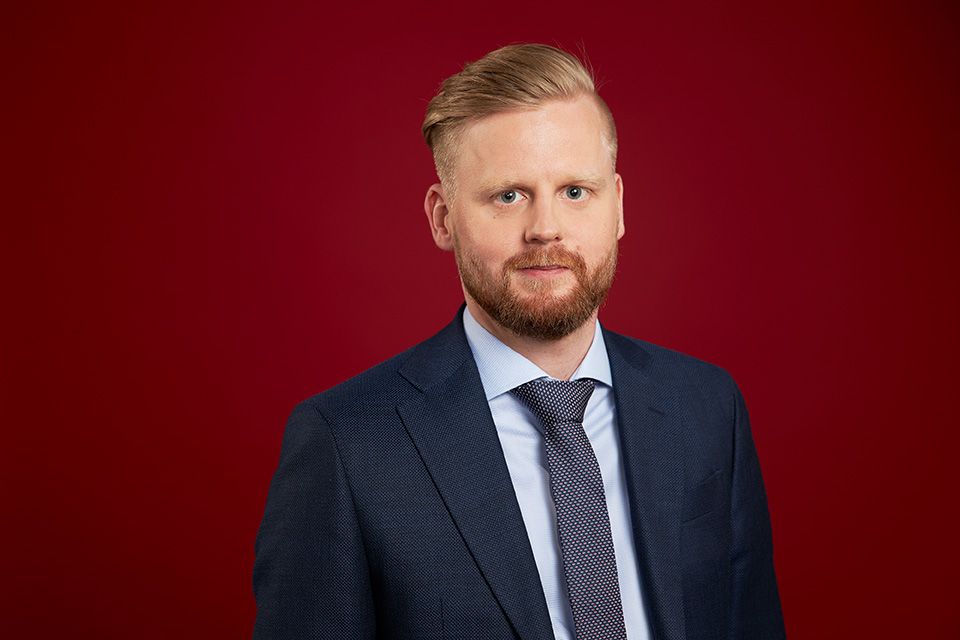 “The customer service is by far the best from Gannet, they respond very quickly and can customise the system to our needs,” says Eyjólfsson, who had previously worked with a variety of other systems, besides Gannet.

“With some other systems, any suggested changes may have to go through a panel of airline customers before approval but Jørleif Bech and his team at Gannet are happy to customise everything for us,” he adds.

With the operational constraints of the COVID pandemic now behind it, Play is serving more than 25 cities across Europe and North America with its fleet of three Airbus A320 neo and three A321 neo.

Eyjólfsson reports that maintenance operations migrated successfully to Gannet Three in Spring 2022, making Play one of the first Gannet customers to complete the transition. “We like that as well,” he says.

One feature of the way Play makes use of Gannet is in its customised time-saving interface with Raido, its Flight Ops scheduling system. “With the interface all scheduled maintenance and defects are automatically synched to Raido,” he says. “In the past we had to manually input everything into Raido which required a lot of work.”

Raido – supplied by Airbus subsidiary NAVBLUE – feeds the latest flight hours and cycles into Gannet, which is also used by Planning to reserve maintenance blocks for scheduled and unscheduled activities.

Jørleif Bech cites the integration of Raido into Gannet for Play as an excellent example of the company‘s ability to make life easier for customers and says Lundin has also integrated other flight ops systems with Gannet for other customers.

“For Play, we are also reading the ‘scheduled flights’ from Raido,” says Bech. “This means that if a task has, say, 20 flight hours remaining, then Gannet looks to see how much the client will use the aircraft and figure out that 20 hours equals three days, for example.”

Just some of these include:

With the arrival of its sixth Airbus earlier in 2022, Play was able to fully launch its hub and spoke operation at Keflavík in an impressively swift ramp-up of its operations. Around one third of its passengers now make direct connections in Iceland, with another third travelling onward after a break there, and the final third being point-to-point passengers. About 60 per cent of passengers are travelling on routes not served by other carriers.

“Starting an airline in the middle of a pandemic is quite a challenge,” admits Eyjólfsson. “We started working on it in 2019 and had a closed share offering in the company late in 2020 and registered on Nasdaq in 2021. Play has been listed on the Nasdaq stock exchange since 2021 and we are a publicly trading company with more than 4,000 shareholders.” 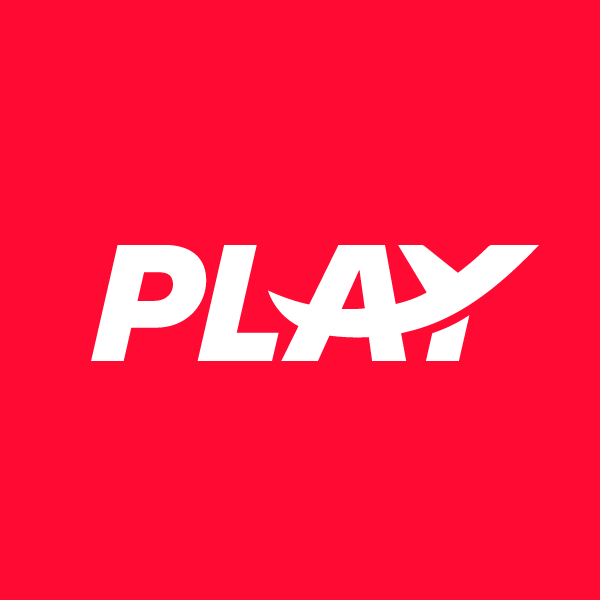 Play is now a truly international operation, employing more than 300 staff, of 17 different nationalities. Its board is made up of three men and three women.

With steadily increasing load factors, strong forward bookings and a profit forecast quarters three and four in 2022, the future for Play is looking bright.

“Now our goal is to build a long-term relationship between Play and Gannet. We are very happy and it is very costly for an airline to switch to switch software companies later down the line. We delighted that Jørleif is fully committed to growing with us and meeting our needs in the future.” 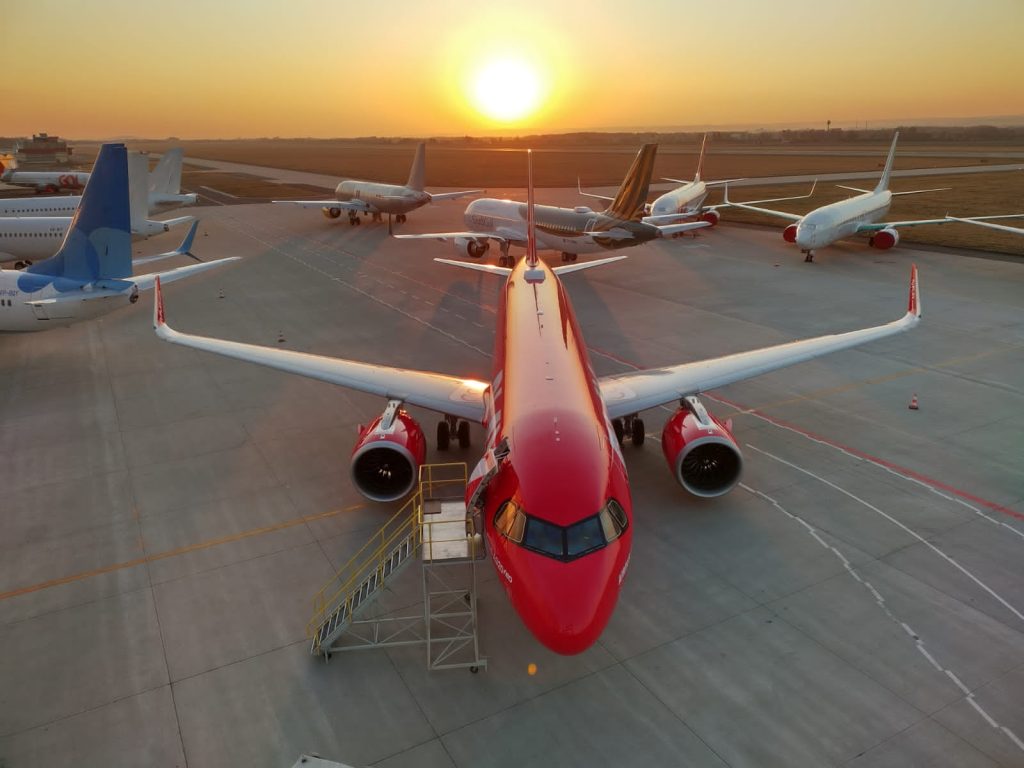 • The Gannet maintenance software system is designed by Lundin Software. Its key features include easy one-stop management of mixed rotary and fixed wing fleets from desktop or hand-held device, and a “traffic light” system to ensure regulatory compliance at all times. Lundin Software’s programming and support functions are based in Bucharest and the company also has offices in the Faroe Islands.