Atlantic Airways: where Gannet first took to the sky 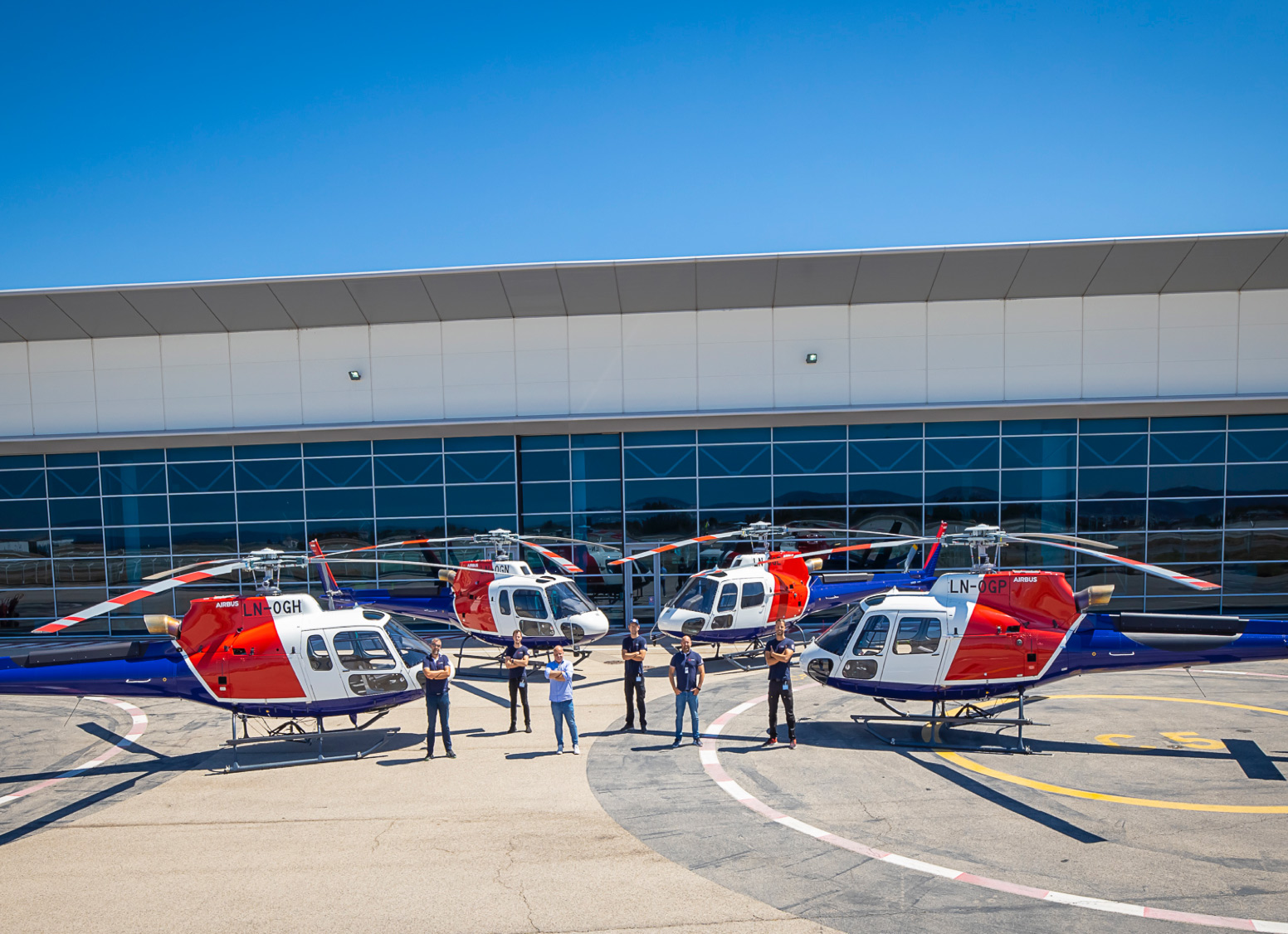 Norwegian operator Helitrans’s fleet of 26 Airbus and Bell helicopters has enjoyed a busy summer – and, like it or not, some of that could be down to changes in the northern climate.

Not only has the company shipped two machines to East Greenland to cover a contract for oil and mineral exploration work, but it has an ongoing firefighting contract with the Norwegian Government.

The Greenland work can be seen as flowing from the exploration rush triggered by the island’s retreating ice cover, while, in Norway, “more and more forest fires” are keeping Helitrans busy in the south of the country. “We have a contract with the Government for at least one aircraft from the middle of April to the end of August, but this summer we have had four to six aircraft operating most of the time,” says Per Erik Nesvold, Continuous Airworthiness & Maintenance Manager at Helitrans. “But the fire season is starting earlier and ending later.” Indeed, the south-east of the country, supplies of water for both power generation and consumption have been squeezed by extended dray periods.

In addition, there are many ongoing power line construction contracts all over Norway that are keeping the company busy.

Helitrans operates an all-rotor wing fleet of 26 aircraft, including 25 Airbus AS350 B3 and one EA Bell 205, from its main Norwegian base at Trondheim and from other bases in southern and northern Norway, Svalbard and Iceland, as well as the new Greenlandic operation.

It employs a total of 110 people, 14 of whom work in the Technical Department. It has used Gannet to manage its maintenance operations since 2015.

Besides firefighting and power line construction, the company’s fleet is employed across the full range of helicopter services, from sightseeing trips to inspection work for the power supply and telecom sectors including 5G network upgrade.

Per Erik helped drive the selection of Gannet 2 to manage the company’s maintenance operations shortly after joining the company about ten years ago, after working in airworthiness certification and in the offshore oil sector for several years in Norway. He welcomes the advances brought by upgrading to Gannet 3, including the ability to switch between the two systems as part of the learning process. He welcomes Gannet 3’s powerful search functions and the fast and easy data viewing, both available through the greater use of tables.

“Navigation is more streamlined, including both opening and closing in edit mode and the quick response on ‘change request’ overcomes ‘pending’ limitations that can create delays for non-Gannet users” he says. 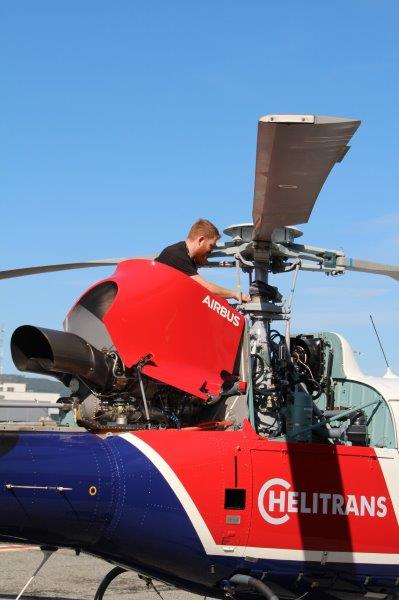 “The Forecast & Planning Module provides an easier fleet overview and enables forecasts for individual aircraft to be generated more quickly. In the Airworthiness Module, airworthiness directives can be imported and registered easily and it’s easy to find documents using the powerful search and filter functions.”

When he arrived at Helitrans, the company was using the Alkym maintenance management system but felt it wasn’t the right fit for the size of operation. “It was a good system for maybe a large MRO, but for Helitrans and rotor wing aircraft it wasn’t easy.”

Per Erik was aware of the Gannet product having seen it in operation in his airworthiness work at Airlift, another Norwegian helicopter operator. “If it worked for them, why would it not work for Helitrans?” he says.

The Gannet system’s intuitive ease of operation has provide a real bonus, however, particularly given the seasonal nature of Helitrans’s work and the need to bring in freelance support to help get through the winter maintenance schedule. “We have close to 20 people working on Gannet and almost half the certifying staff are freelance and are not using Gannet on a regular basis.”

As Helitrans opted to upgrade to Gannet 3, it was possible to run both systems in parallel, before finally migrating fully to Gannet 3. This enabled the company to work with Lundin to carry out a complete cleansing of the system before completing the migration.

“We don’t have experts on every aspect of Gannet,” continues Per Erik, explaining that technicians mostly use the low-grade modules, while a logistics manager enjoys a broader role, leaving Per Erik to look after the personnel and training modules. The CAMO (continuous airworthiness management organisation) and engineering department run the most complex modules with maintenance program and planning. “Lundin and Gannet have been very quick to ‘fix problems’ when these have been critical for us,” he adds.

The two-to-three-month project in Greenland raised new challenges for Helitrans as the area is remote from infrastructure, including the internet, necessitating the use of satellite phones.

Per Erik began his aviation career by working for the air force followed by SAS for 17 years, before taking on the role of airworthiness and maintenance inspector for the Norwegian aviation authorities, overseeing the implementation and regulation of procedures – a job that took him inside companies the length and breadth of the country.

He enjoyed a relatively brief spell working in the oil industry before trading an increasingly challenging environment there for the role at Helitrans. “I thought ‘this is where I would like to continue my career’ and, of course, being part of the authorities and looking at a lot of other companies and seeing the systems they used and struggled with, persuaded me there must be a better way.”

That was when he searched his contact book and recalled that Airlift was using a different system: and the rest, as they say, is history!

• The Gannet maintenance software system is designed by Lundin Software. Its key features include easy one-stop management of mixed rotary and fixed wing fleets from desktop or hand-held device, and a “traffic light” system to ensure regulatory compliance at all times. Lundin Software’s programming and support functions are based in Bucharest and the company also has offices in the Faroe Islands.